How Animations can lead to great UX Design

Do you think good visuals and an attractive user interface is enough to keep people hooked to your application?

With smartphones establishing their existence in the pocket of almost every individual, the number of mobile applications has been steadily increasing. Such a situation has made it very difficult for mobile apps to stand out with something unique on offer.

This is where animation applications have upped the game for many applications. Without enough animations, even the best interfaces will only lead to confusion among users and instill a feeling where they are choosing things directly without any context. Nicely done animations prove critical to enhance the user experience of your app design and deliver the app visitors a satisfying, smooth, and delightful overall experience.

Animations can use and combine the sound and haptic features in mobile applications, enabling the general experience to be much more close to reality with a considerable reduction in the cognitive load as well. The pressure is less because animations make it easier to recognize every connection and context pretty quickly when using an app.

Here are some of the principles which are unpreventable when you create animated interfaces. Regardless of the tools, techniques, and use a framework, these principles will come in handy.

The most notable objective of any animation in your application is to give a context and also direct the focus of a user to crucial elements for a more fluid experience. The screens which seem without any connection can be seamlessly merged to assist the user in navigating while using your website or mobile application.

To get the maximum impact from the animations on your mobile app, you need to learn the art of restraint. actually, it is a tempting prospect to exhibit a lot of animation on every single screen on your mobile app. If you get a move away then the core motive of including animation gets lost in the process.

2) Order and Hierarchy with sequences:

If you are thinking about animating every element in your user interface, your thought process may incline in the wrong direction. While the right set of animation will center the user inevitably, too much of it on a single page will also divert the attention.

However, if you still want to animate various elements on a single screen, you should always use a small hold up in between them. Ensure that the ease and duration of animations are consonant. The whole process of this timing and delay in animation is known as the choreography principle of Material Motion.

3) The right kind of speed:

Follow the general rule and try to incorporate animations that have a duration of 0.3-1 second. The animations lesser than 0.4 seconds feel as if they don’t even exist because you can easily miss the transition.

Also if a user can notice them, such speed can easily confuse the application user. Even animations that are longer than a second do not have too many fans. Animations can feel very slow and prove as a barrier to smooth relations between the users and the interface.

Nothing in this world starts or stops instantly. It always takes a reasonable amount of time for things to speed up or slow down. Forces like friction, remember?

An ideal animation is usual in its behavior, which also helps to ease the cognitive load on a user in understanding and using the app. Other than the period of animations, you should also familiarize yourself with the different kinds of easing that is used in the design:

This is the animation that is brought to use without any easing. It is also the most unusual, so limit its use to only when very necessary.

Ease-in is an accelerated easing. The animation here begins slowly and ends quickly.

Now it is the opposite of easing in. It is decelerated easing. The animation starts very swiftly and slows down a bit at the end. This is the best option as the quick start lends a sense of responsiveness to the app and provides a natural slowness in the end.

Spring is an animation that ends on a bouncing note. It is used in a large number of the modern mobile app due to its responsiveness and vibrancy. Once you close on the right kind of animations that are needed in your app, you will be able to extend the natural world into the devices of people, which is always better than a curious and abstract experience. 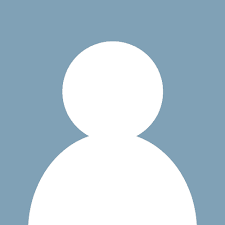 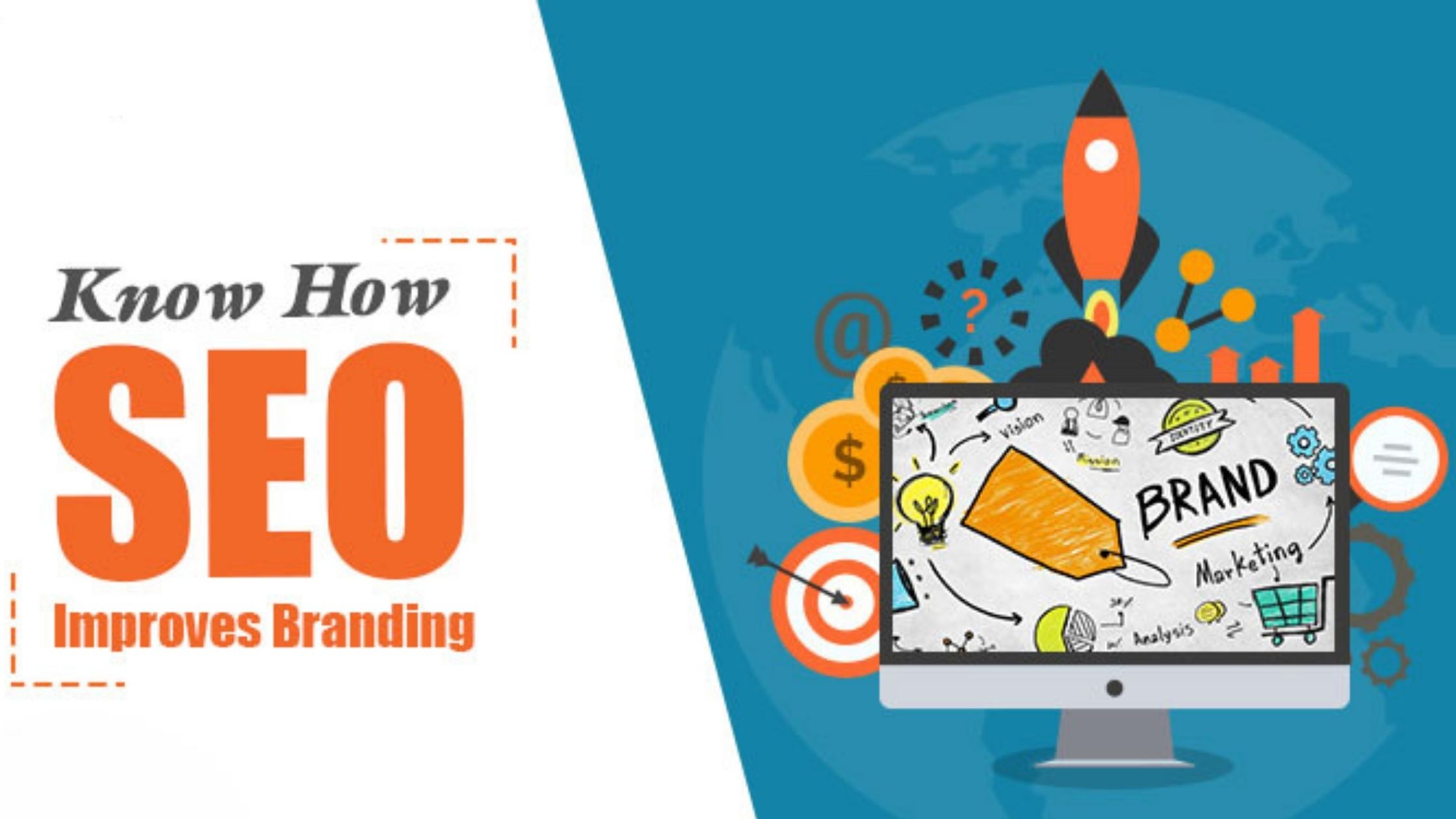